Someone much wiser once said something like ‘the best camera you have is the one you have on you’ … and as my iPhone 5 is nearly always always in my pocket, it has become my go-to image creator. The quality of the images you can capture are quite amazing for something that also does a pretty good job of acting like a phone … and a computer. And with the outstanding Photoshop Express app, the level of post-production and editing you can do all in the palm of your hand rivals what many amateur photographers do on their desktops.

On my latest overseas trip to the USA my iPhone well and truly got a workout on the streets of New York, Los Angeles, San Francisco and Reno. Around NYC I often carried my Canon EOS 1D MkIV, but with the ability to edit on the fly, then directly upload to Instagram and Facebook, I found that I have enjoyed the shots I took with my Apple phone much more. And sometimes having the limitations of a non-optical zoom, 8-megapixel mini-lens makes you think just a little bit more creatively to make the most of those limitations. So take a look at some of my shots, and if you like what you see, follow me on Instagram for more of my iPhoneography.

Click on the photos below to see larger versions… 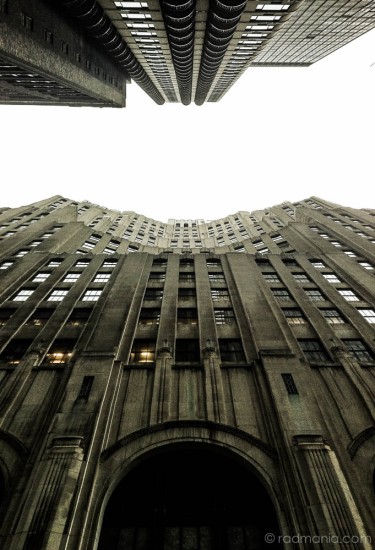 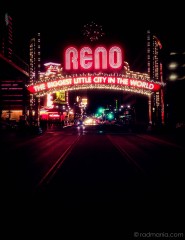 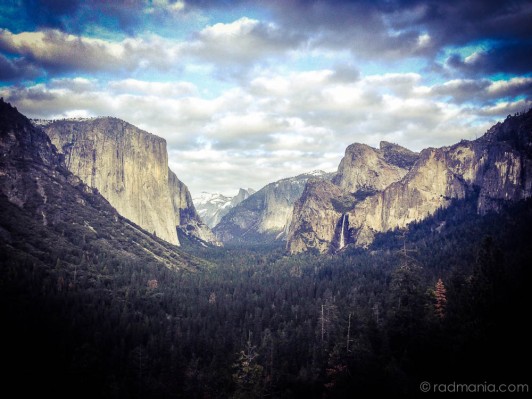 This photo was taken with a Russian Horizon Perfeckt 35mm panoramic camera, with the film cross-processed. 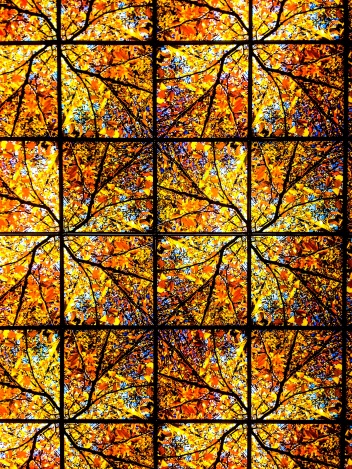 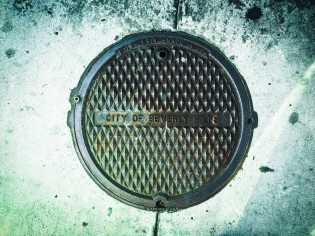 Wow – where has the time gone? The 10 or so days back in California after the whirlwind that was Vancouver 2010 and my side trip to New York have been even more hectic. No rest for the wicked I guess…and I prefer to have projects to work on. It makes me less likely to waste those rare free-ride days by sleeping in.

A lot of snow has disappeared in Tahoe since early Feb, but Pete Long and Darragh Walsh both found some warm-up features to shoot one night near home. Longy’s air-through-tree-branches to flat was pretty gnarly, but got a little interrupted when some local douchebags came out to heckle him. You’ll see an “atmospheric” shot (ie – only one of the three flashes fired) in the attached gallery.

A couple days later on the Monday we started the long drive south down US Hwy 395 through Carson City, and Mammoth (to pick up Jake McCarthy) all the way to magical Los Angeles. I took the three guys down as part of a magazine trip idea I had had for a while: basically, a surf, snowboard, skate and party trip to the City of Angels. Very few Australians realise that California actually has mountains and skifields, let alone that there are handful of progressive freestyle resorts within 3 hours drive of Hollywood!

I’d organised some cheap rooms at the pimping Hotel Erwin right on the famous Venice Beach Boardwalk, and directly opposite the brand new skatepark, basketball courts (where I got my white-men-can-dunk on) and Muscle Beach (where Darragh, inspired by Mr Muscle Robbie Walker, sparred up against the local hard bodies). Longy was in his element (not least because the hotel restaurant was called “Hash”, and the rooftop bar “High”) as he was surrounded by skaters, surfers, tattoo parlours, cafes…and hot California girls. Ol’ Pete is pretty impressive riding transitions and we got some nice shots in Venice before heading south to the semi-ghetto docks and refineries of San Pedro to an underground community skatepark. The San Pedro skatepark was started illegally on a vacant lot under a freeway overpass, and slowly grew through the work of volunteers into a legit triple-bowl setup that the council had to then recognise and authorise. It was great from a photography point of view as it was quite dark under the freeway and meant the three small Canon Speedlight flashes I had didn’t need to overpower the sun and could be utilised to the maximum. Again Longy shredded concrete, and Jake nailed a nice backside smith grind and frontside crailslide. A local grommet was ripping, and I snapped a couple shots of him (not everyone worked out exactly as I wanted though, but I was happy with the shots of the Aussie crew).

The next day we finally got to hit the snow, checking out of Hotel Erwin and making the Mt Baldy carpark in under 1 hour 30! Mt Baldy reminded of a dodgy Mt Hotham: run-down and haphazard, but great steep terrain, deep gullies and twisting banked trails for jibbing everywhere. Bear Mountain was another great mountain, and lived up to expectations – jib and freestyle city. And I was amazed at how much snow was down in SoCal: so much more than up in Tahoe!

The weather was forecast to roll in, so we high-tailed it back to Hollywood (in under 2 and a half hours) to fulfil the other trip requirement: partying! The others were pretty tired from a few days skating and snowboarding, and low on cash so we headed to the famous rock ‘n’ rollin’ Rainbow Bar and Grill for a few beers…and bumped into Ron Jeremy and his massive package. Man, he looks so seedy in person with his salt and pepper porn mo’. Saturday was for shopping and exploring Fairfax Avenue (and seeing Darragh froth out over a bunch of “exclusive” streetware shop labels I’d never heard of) and a mellow night out again before we hit the road again to Mountain High.

Again we were there within one and a half hours (and without the winding access road that both Baldy and Bear had), and with the West resort all lit up, we had till 10pm to get the goods. We’d been cruisin’ round West Hollywood in 20 degrees and sunshine, and rock ‘n’ roll McCarthy was in jeans, denim jacket, fingerless gloves and sunglasses to shred…shame about the wicked blizzard and fog that rolled in off the Pacific Ocean to ruin his fun. He nearly had a major spaz attack, he was so cold. But after he found some extra layers to rug up with we got some shots and by 8pm were on the road north again. The boys were keen to get back home, but with food and petrol stops we didn’t get back to Mammoth till 2am, and to Tahoe till 5am!. To say we were knackered would be an understatement. But it was a great, action packed 6 days: we got the shots, had a heap of fun, saw a lot of new things (and a few celebrities). You’ll be able to check out the full report in Australian-New Zealand Snowboarder Magazine this winter, but here’s a few shots to whet your appetite.

I don’t know where the time went in LA – I flew in late on Monday afternoon and hit the highway northeast to Vegas on Thursday. The major task in LA (besides doing a bit of shopping at the Beverly Centre) was picking up my car, the Black Beast Chevy Tahoe SUV. A friend from Red Bull had been graciously looking after it for the last 6 months I’ve been back in Oz…and she treated it great, giving it prime position with an ocean view down at Manhattan Beach.

I thought I’d live out some of my Keanu Reeves fanstasies by taking the bus from the backpackers in Santa Monica down to Manhattan Beach…but unfortunately there was no-one near as good looking as Sandra Bullock onboard, and with all the traffic and frequent stops there was no way the bus was ever going to get near 50mph. After a 2 hour trip with transfer at the picturesque LAX transit centre/metro station (by car direct it’s only about a 20 minute drive!) i found the car, had the keys to start her up…but the battery was dead flat. I hailed down a passing pimped-out Toyota FJ Cruiser and the ripped, tight-t-shirt, long-grey-haired and be-spectacled, goateed driver tried to jump start the beast with leads from his ride. The battery was so dead, and i must have loked so pitiful that my knight in shining (matt black duco) armour gave me a lift to a mechanic’s 15 minutes away in Redondo Beach, and took me back with a replacement battery! How nice of him. And chatting in the car it turns out he was involved with UFC from the start and had to rush off to go teach a mixed martial arts class at his school. Who knew that MMA fighters had hearts…

Somehow the rest of my time in LA flew by, however I did get to check out the monster winter swell hitting LA down at Manhattan Beach, and then neighbouring Hermosa Beach the next day. I do know that besides getting over jetlag, dealing with freeway traffic (and monster-sized road hogs: see photo) I remember a couple of trips to the DMV, bank and mechanics. But before long i was champing at the bit to hit Interstate 15 out to Vegas to meet up with some Falls Creek crew for Brooke van-der-something-dutch’s 30th Birthday!!! I really don’t need much of an excuse to hit up Vegas…And once I hit The Strip six and a half hours after I left, i quickly forgot the hellish 100km of LA freeway traffic jams once that first beer was thrust into my hand…But one nice thing on the drive was the glimpse I got through the smog of the huge snowcapped LA mountains (and whet my appetite for our magazine trip there in a few weeks time).