The little local club hitting the big time in print. 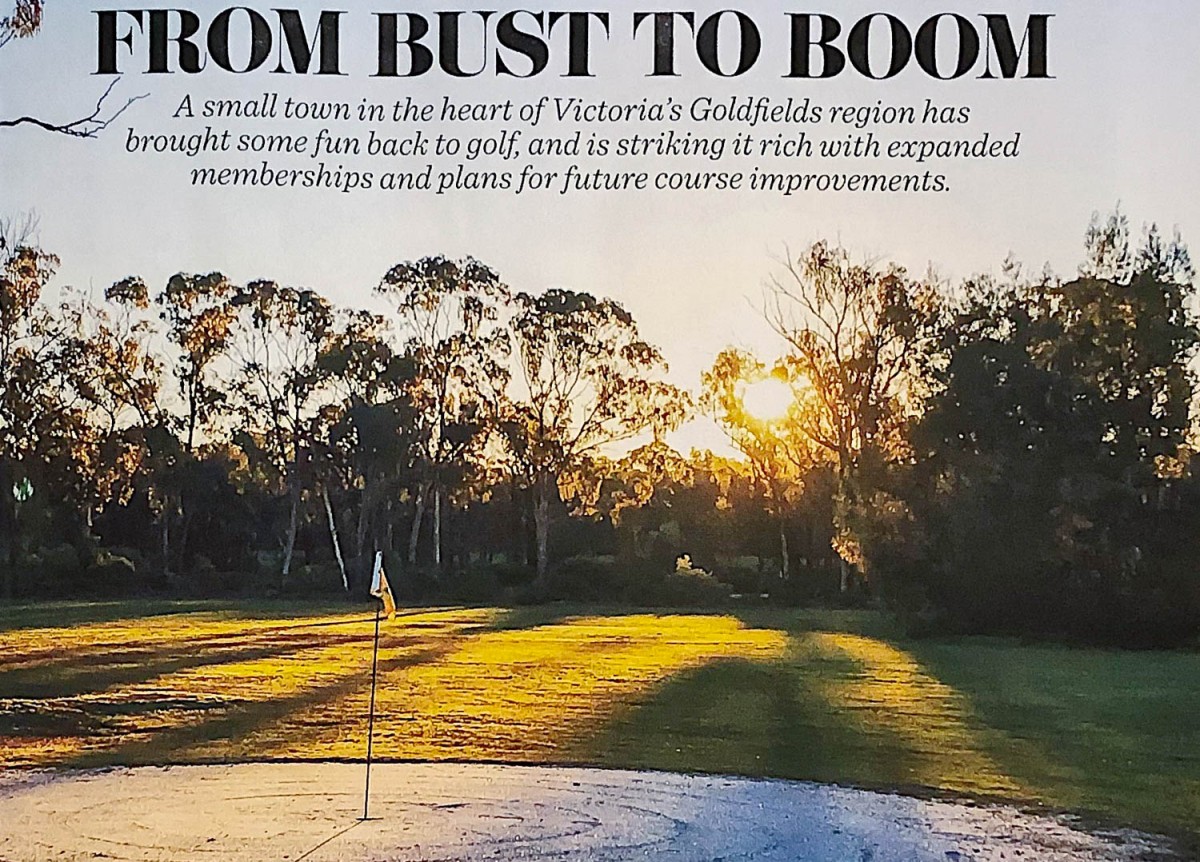 More than a decade and a half ago when I began this journey as a writer, photographer and online editor for snowboard and surfing magazines, I don’t think that would have I ever believed I’d have my work feature in one of the major golf magazines. Let alone that all the photos would have been taken an edited on the phone in my pocket! But that’s exactly what happened this month in the December issue of Golf Australia Magazine.

In late 2016 our family volunteered to help run the Tarnagulla & District Golf Club after the family that had being running it for decades wanted to take a break. It was a new adventure for us all – and we’re not even very avid golfers! But we just wanted to keep the course running, and keep it accessible for the community. Well, it’s gone from strength to strength … and we had the idea to help promote the club in the media.

“El Presidente” Liam Radich had the idea for an article, wrote a draft and included some quotes. I then put my writer/editor/photographer hat on, re-wrote it all into a new piece, and kept the majority of the quotes. I then sent the article and a selection of photos to various print and online media outlets. I was surprised to quickly get some positive feedback, and publication on the Aussie Golfer and Ausgolf websites … and then a three page feature in Golf Australia Magazine’s December issue! Needless to say, we were very excited to see our little old 9-hole course in print.

Please go out and grab a copy of the magazine while it’s still on shelves.

Click the link to find out more about Golf Australia Magazine.

Click the link to read the full article on Aussiegolfer.com.